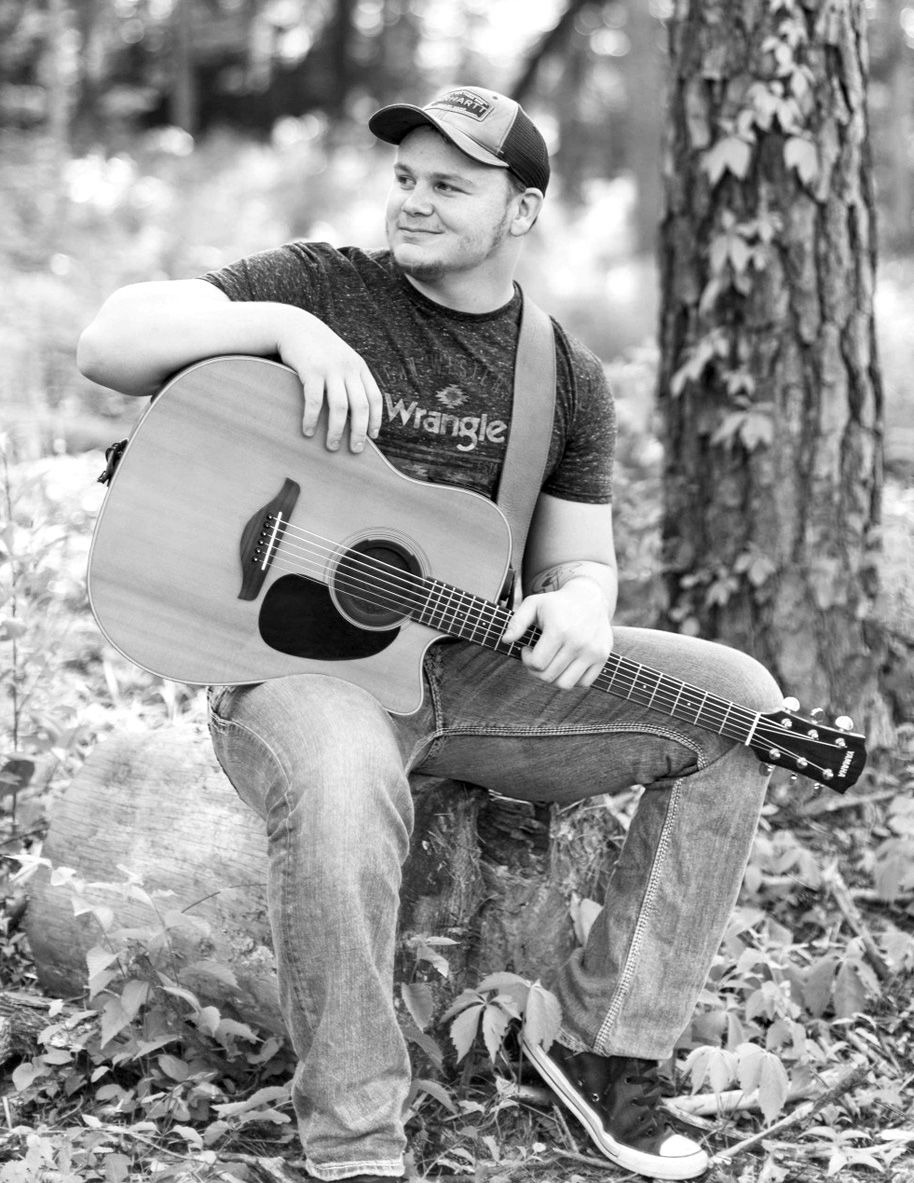 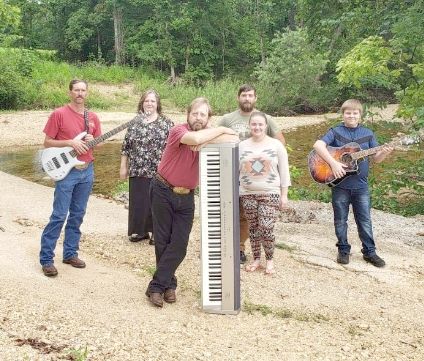 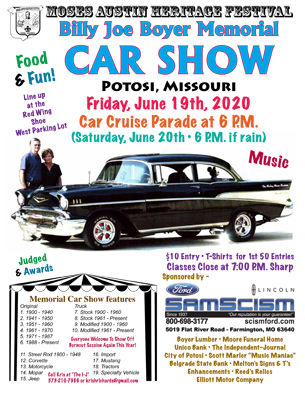 FIRST EVER ‘B.J.’S CAR SHOW’ is scheduled for this Friday, June 19th in ‘Downtown Potosi’ with a parade at 6 p.m. Billy Joe Boyer passed away this past October and was a mainstay in organizing the Cruise-In & Parade the past 4 years. The Cruise-In will be along the streets in the ‘Old Downtown’ of Potosi. Prizes will be awarded after judging.

FIRST EVER ‘B.J.’S CAR SHOW’ is scheduled for this Friday, June 19th in ‘Downtown Potosi’ with a parade at 6 p.m. Billy Joe Boyer passed away this past October and was a mainstay in organizing the Cruise-In & Parade the past 4 years. The Cruise-In will be along the streets in the ‘Old Downtown’ of Potosi. Prizes will be awarded after judging.

The City of Potosi will welcome folks to the streets of ‘Downtown’ on Friday evening, June 19th and Saturday, June 20th, 2020 as the Annual Moses Austin Heritage Festival is held again to celebrate the history and the community.

The weekend will kick-off with an assortment of vendors on the downtown streets as the first Billy Joe Boyer Memorial Car Show is held on Friday evening. The event starts off with a Car Cruise-In Parade and the Show will follow. The Car Parade starts at 6 p.m. with the Show after. The parade will line up at Red Wing parking lot, go West on High Street and park on the streets downtown. The Car Show will be on North Missouri St., Clark St. and North Mine. Vendors will be set up along the streets as well. Scott Marler will be doing the sound for the car show along with a variety of D.J. music.

Saturday, June 20th will start with vendors being in place by 10 a.m. and the traditional parade at 11 a.m. The parade route will be from Red Wing parking lot, West on High Street then South on Mine Street and disbanding at the Potosi High School parking lot area. The parade will feature cars, floats, music and a variety of unique entries. A note for parade participants: With the health concerns everyone has been dealing with, participants are being asked not to throw items along the parade route; participants can hand out items to individuals willing to take the item; this is a consideration for the safety and respect for the individuals along the parade route.

There will be vendors set up around the Long-Banta House at Clark St. and North Mine St. along with music in the afternoon by Ben Turnbough and friends. The shops on North Missouri Street and along High Street will have items and displays along the sidewalks for people to enjoy. Primitive area campers and demonstrators along with some vendors will be set up at the Heritage Park on Jefferson Street at South Mine Street. La Brigade and Old Mines Area Historical Society along with Mine au Breton Historical Society will have displays and a variety of historically accurate camps as well as some traditional food like the French sausage usually featured at the Fall Fete in Fertile.

Jim Gilliam and the Christian Crossroads will be performing music again at Heritage Park during the afternoon.

There won’t be any ceremonies or events to draw a large crowd at any one time to try to help with the public’s comfort and in respect to ‘social distance’ as some have concern over the COVID-19 pandemic and public events.

The one planned ceremony will be at the ‘close’ of the Festival when the Boy Scouts and Cub Scouts perform a Flag Retirement Ceremony. The Scouts do an impressive program that explains the United States Flag and lays them to rest as is considered correct and respectful. The Flag Retirement will take place at the Long-Banta House lawn at approximately 5 p.m.

The Festival has become a tradition for the community and the area. It celebrates the history of why we are all here and how we got here. It gives people a chance to walk the streets of ‘old downtown’ and visit with neighbors and make new friends. It is a time to relax, enjoy the outdoors and friendly faces.

With consideration to the COVID-19 pandemic, basic precautions are being taken to provide ample space for vendors and public. Best practices are still encouraged for all as the public gets an opportunity to get together after being ‘shut in’ for so long. Wash your hands, give people a little room, stay home if you don’t feel well and respect your neighbor.

Enjoy a weekend that celebrates history and community this weekend!

Sorry, there are no recent results for popular videos.

Sorry, there are no recent results for popular commented articles.