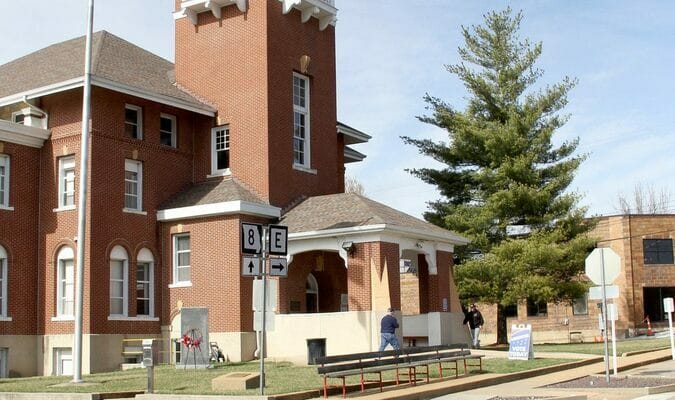 Absentee voting began as of Tuesday, June 21st, 2022 for the Primary Election to be held August 2nd across Missouri.

Voters are being encouraged to make use of the Absentee Ballot provision for the Election. Voting Absentee will ease crowding at the Polls on Election day and be a more convenient and individual experience for those concerned about health issues.

Absentee ballots can be requested by mail from local election authorities until Wed., July 20th. Missouri voters are being encouraged to go to the polls. But if for some reason they can’t, there is always the option of voting absentee. The absentee process is designed to allow Missourians who are unable to go to their polling place on election day to still vote.

An absentee ballot application must be completed in order to receive a ballot by mail. For a ballot to be mailed, or to ask for a team, election officials must receive the application no later than 5 P.M. the Wednesday before the election. For the upcoming election, that date is Wednesday, July 27th.

For an absentee ballot to be counted it must be received by the time polls close. Absentee ballots may be voted in person until 5 P.M. the day before the election Monday, Aug. 1st.

State law provides for citizens to vote absentee who are residing outside their voting county jurisdiction while serving in the military, going to school, or working. Absentees may also be voted by anyone who will be unable to go to the polls for reasons such as illness, disabilities, work or out of town travel. The State has passed legislation to allow anyone to vote Absentee up to two weeks prior to the Election if they desire, no reason necessary.

Further information about Absentee Voting or Voter Registration can be obtained by contacting local Election Authority/County Clerk Jenny Allen’s Office at 438-6111 or by calling the Secretary of State’s elections division at 1-800-NOW-VOTE or visit the Missouri Secretary of State’s website online.