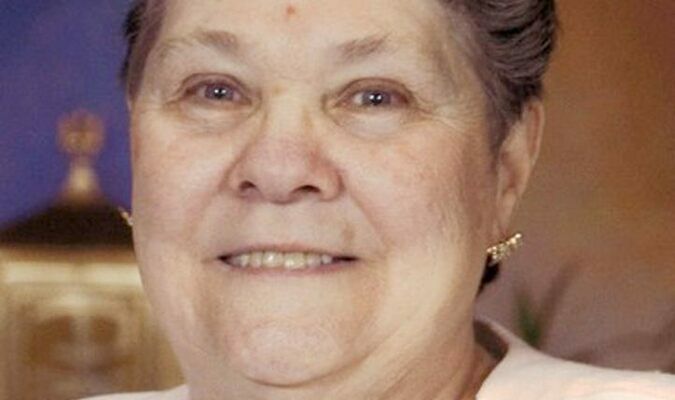 Judy Ann Litton of Potosi was born on December 23, 1954, in Washington County, a daughter to the late Lloyd and Frances (Bergner) Litton. Judy passed away on Friday, July 15, 2022, having reached the age of sixty-seven years, six months, and twenty-two days.

In addition to her parents, Judy was preceded in death by her brother, Leroy Bergner, and sister-in-law, Sandy Rulo.

Judy loved her family and spending time with them was her top priority. She enjoyed the times when her son, Josh, would play his guitar for her. In her early years, Judy worked at the B&R Package in Potosi as a store clerk.

A funeral service for Ms. Judy was Thursday, July 21st at 9 a.m. at the DeClue Memorial Chapel, officiated by Elder Mike Jarvis. Interment followed at Home Cemetery in Perryville.

DeClue Funeral Home was honored to have served the family of Ms. Judy Litton.