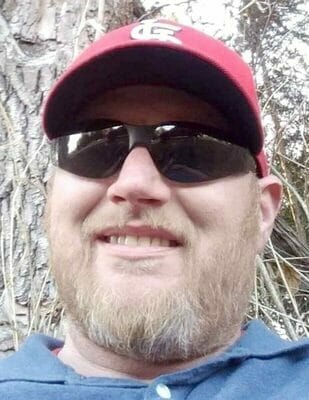 John Michael “Big John” Gibson of Potosi was born December 16, 1980 in Farmington, a son to Melvin Michael Gibson and Cathy (Cosby) Gibson. John departed this life Sunday, July 31, 2022 having reached the age of 41 years, 7 months and 15 days.
John is survived by his mother and father, Cathy and Melvin Gibson of Park Hills; sisters, Jamie Barton and husband Shawn of Park Hills, Laura Williams and husband Patrick of Tacoma, Washington; brothers, Caden Gibson of Park Hills, Riley Gibson of Park Hills; special nieces and nephew, Makayla, Emmilou and Kobe in addition to many other relatives and dear and special friends.
John was preceded in death by his grandparents, John D. and Lucille Cosby; Melvin and Loretta Gibson and niece, Alexis Grace Barton.
He was known by all as ‘Big John’. A perfect name. He had a big smile, big personality and a big heart. His family and friends were his top priority. He graduated from Potosi High school in 1999 and throughout the years helped organize reunions. He had a deep love for baseball and never missed a Cardinals game. He also enjoyed playing corn hole and spending time with his nieces and nephews. His nieces and nephews were his world. He coached them in little league, in addition to coaching soccer and woman’s softball. Along with his family and friends, John leaves behind another special companion and fur baby, his loving dog Kimmel. John and Kimmel were inseparable and enjoyed spending time together on the road and at home. They had a special bond that will never be forgotten. One day when Kimmel crosses the Rainbow Bridge, there is no doubt that John will be waiting for him. Big John left a loving impact and a legacy that will continue to bring great memories to those who loved him, He will be missed always by those who loved him.

Visitation for John was held Friday, August 5th from 4 to 8 P.M. at Moore Funeral Home in Potosi. Visitation resumed Saturday, August 6th from 9 to 11 A.M. at Potosi Southern Baptist Church in Potosi. 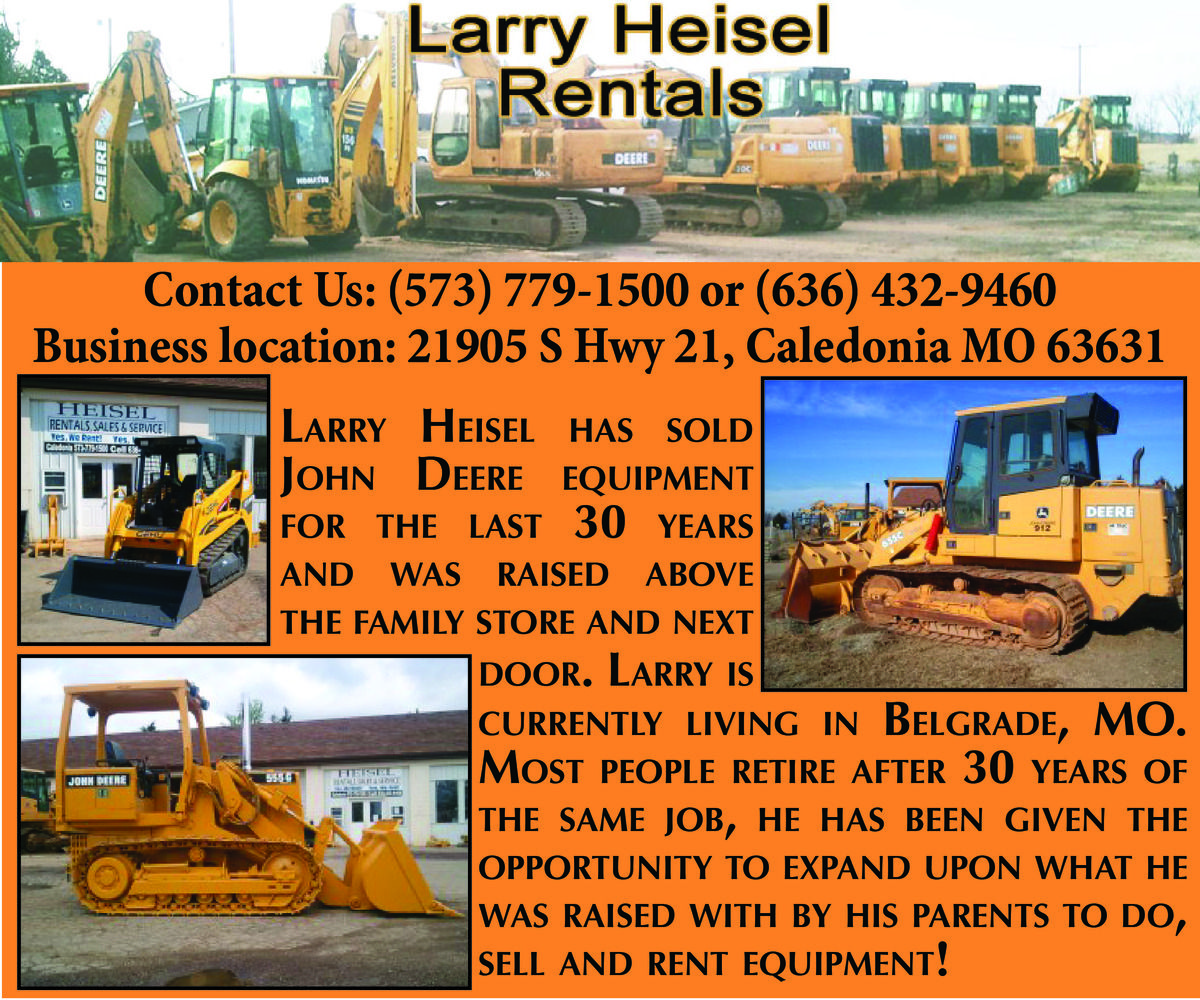