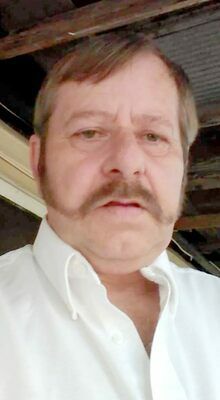 Melvin Patrick Crider of Cadet was born on April 27, 1956, in Chicago, Illinois, a son of the late Charles Edwin and Magdalene (Blanton) Crider. Melvin passed away on Tuesday, November 8, 2022, having reached the age of 66.

In addition to his parents, Melvin was preceded in death by his daughter, Jennifer Crider; siblings, Eddie Crider, Sharon Peters, and Art Crider.

Melvin would help anybody who needed it and would give you the shirt off of his back. He was very kind and slow to anger. He pastored in the Pentecostal faith for nearly 30 years. He enjoyed preaching at the local nursing homes and playing music, especially his Martin guitar.

Visitation was Friday, November 11th2 from 11 a.m. to the time of his funeral service at 1 p.m. at DeClue Funeral Home. Bro. Kevin Crider officiated his service. Interment and final prayers were held at Sunset Hill Cemetery in Potosi.

DeClue Funeral Home was honored to have served the family of Mr. Melvin Crider.