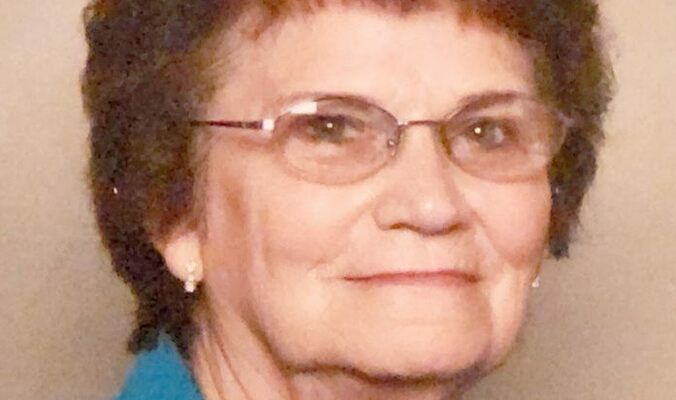 Juanita Nadine Wofford of Bonne Terre was born on February 2, 1937 in Williamsville, a daughter of the late Atrie and Ora (Box) Strange. Juanita passed away peacefully at her home on Thursday, October 27, 2022, having reached the age of eighty-five years, eight months, and twenty-five days.

She attended Restoration Worship Center. She truly loved the Lord with all of her heart as well as her family. She enjoyed her trips to Walmart where she would spend most of her time. She found joy in going to the Desloge Senior Apartments and made many wonderful friends. She also loved singing and cooking for family dinners.

Visitation was Tuesday, November 1st from 11 a.m. to 1 p.m. at DeClue Funeral Home. A funeral service followed at 1 p.m. Interment and final prayers were held at Miner Cemetery in Salem.

DeClue Funeral Home was honored to have served and ministered to the family and friends of Ms. Juanita Wofford.