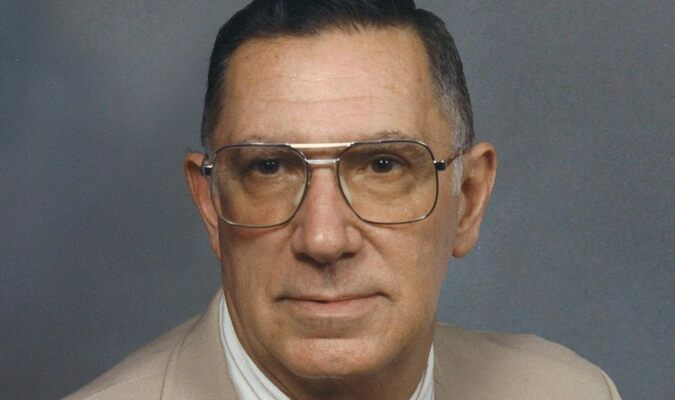 Milton Bernard Schilly also lovingly known as Sonny, of Hazelwood, formerly of Bloomsdale, was born on April 16, 1938 in Bloomsdale, a son of the late Bernard and Violet (Drury) Schilly. Sonny passed away peacefully on Saturday, November 19, 2022 at the age of 84.

In addition to his father and mother, Sonny was preceded in death by his daughter, Joan Marie Schilly; Waneita Schilly Burgert and husband Kenneth, Peggy Schilly Naeger and husband Harry, Janet Schilly Hermann and husband Vince.

In lieu of flowers, memorial contributions may be made to the Washington County Partnership, 212 East Jefferson Street, Potosi, MO 63664. Memorials will go toward the soon coming all inclusive playground at Potosi City Park.

Visitation was held Tuesday, November 22nd from 5 to 8 P.M. at DeClue Funeral Home.

DeClue Funeral Home was honored to have served and ministered to the family of Mr. Milton "Sonny" Schilly