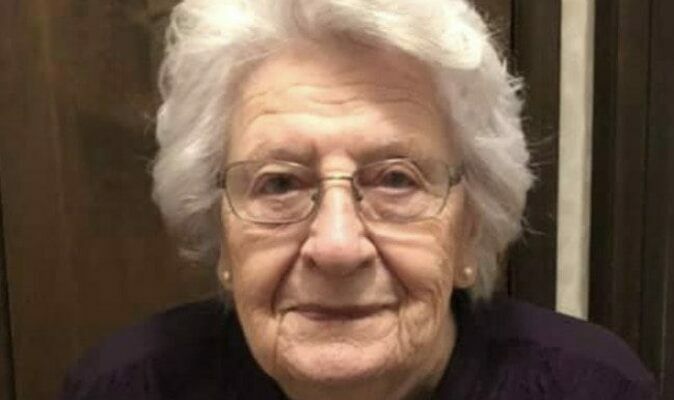 Mildred Hunt of Scheller, Illinois, formerly of Potosi, was born on March 11, 1927 in Belgrade, a daughter of the late Henry William Head and the late Ella Francis (Cain) Head. Mildred departed this life on Wednesday, November 16, 2022 at her home at the age of 95.

Visitation was held Saturday, November 26th from 11 A.M. until her funeral service at 1 P.M. at DeClue Funeral Home. Interment followed at Sunset Hill Cemetery in Potosi. DeClue Funeral Home was honored to have served the family of Mrs. Mildred Hunt.